Publish your own template Login as admin
Language
English Español 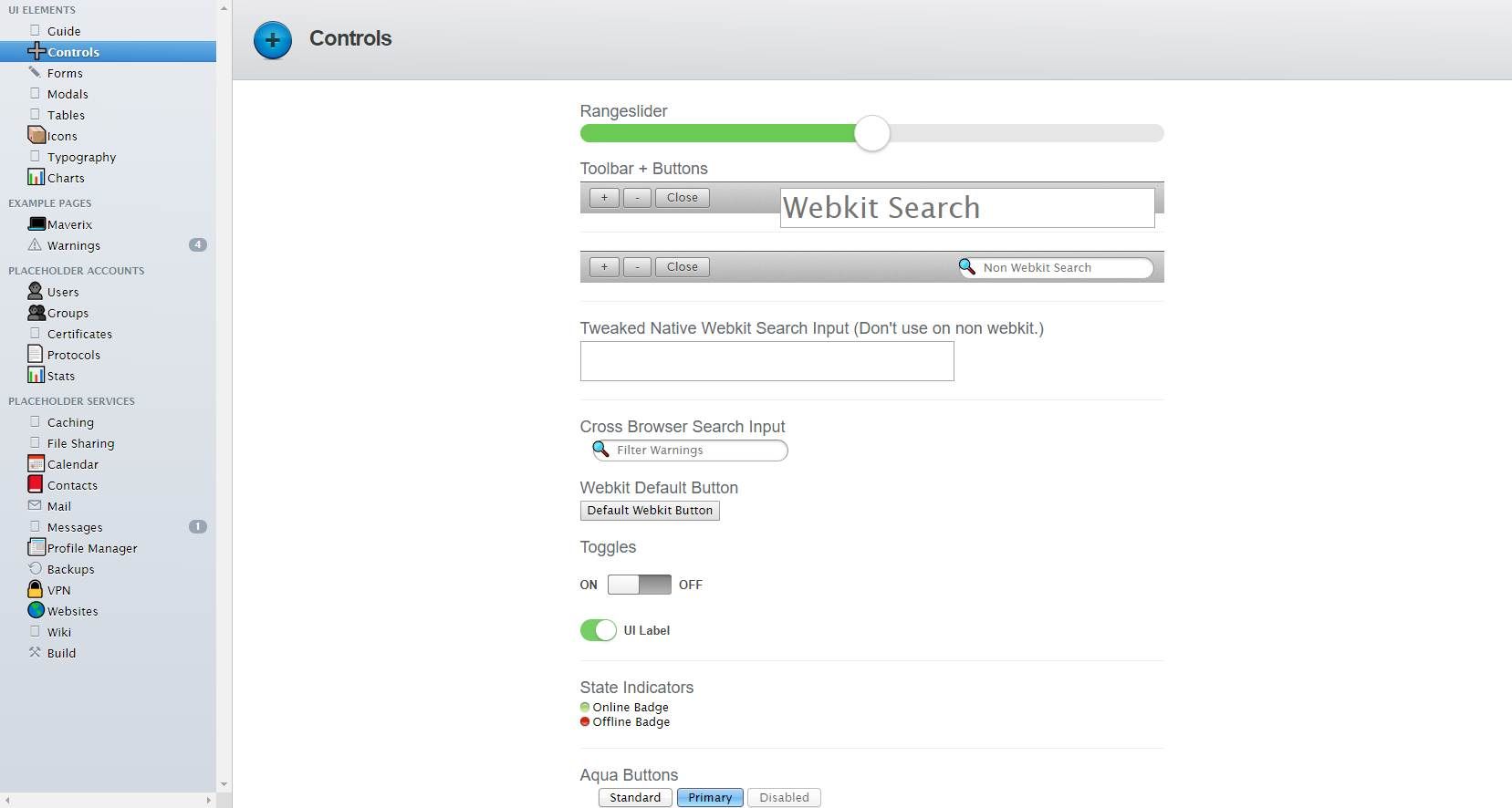 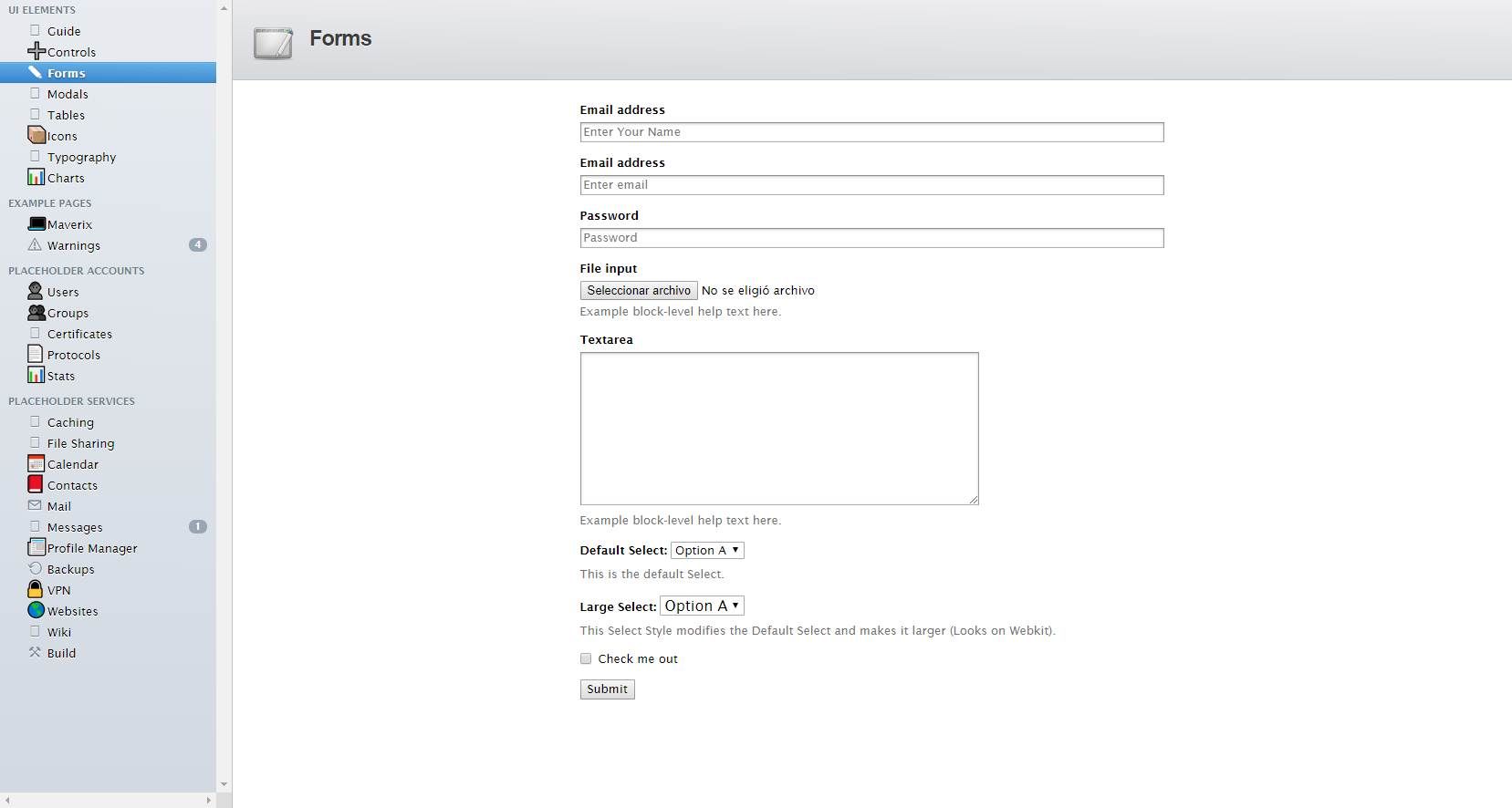 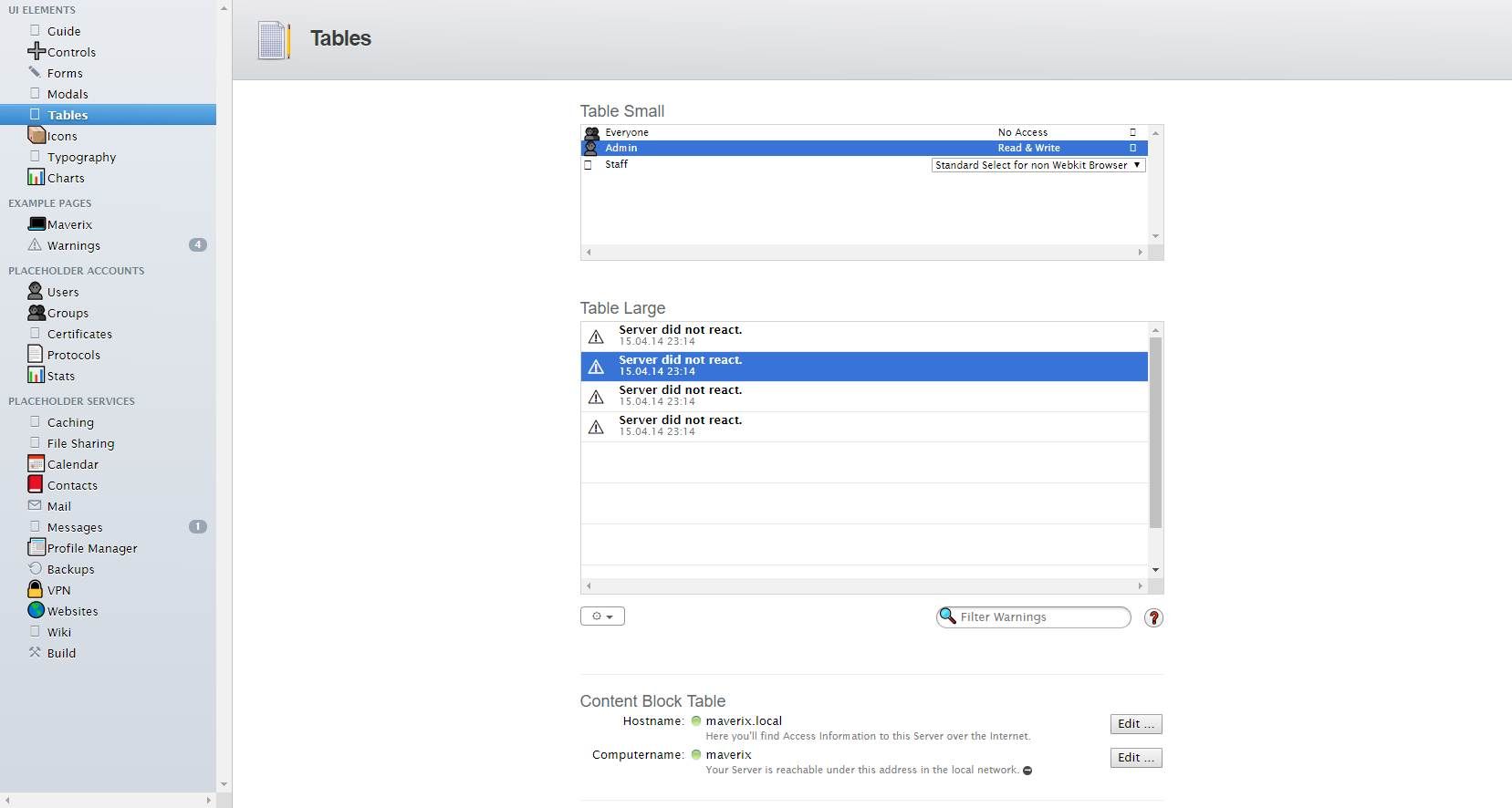 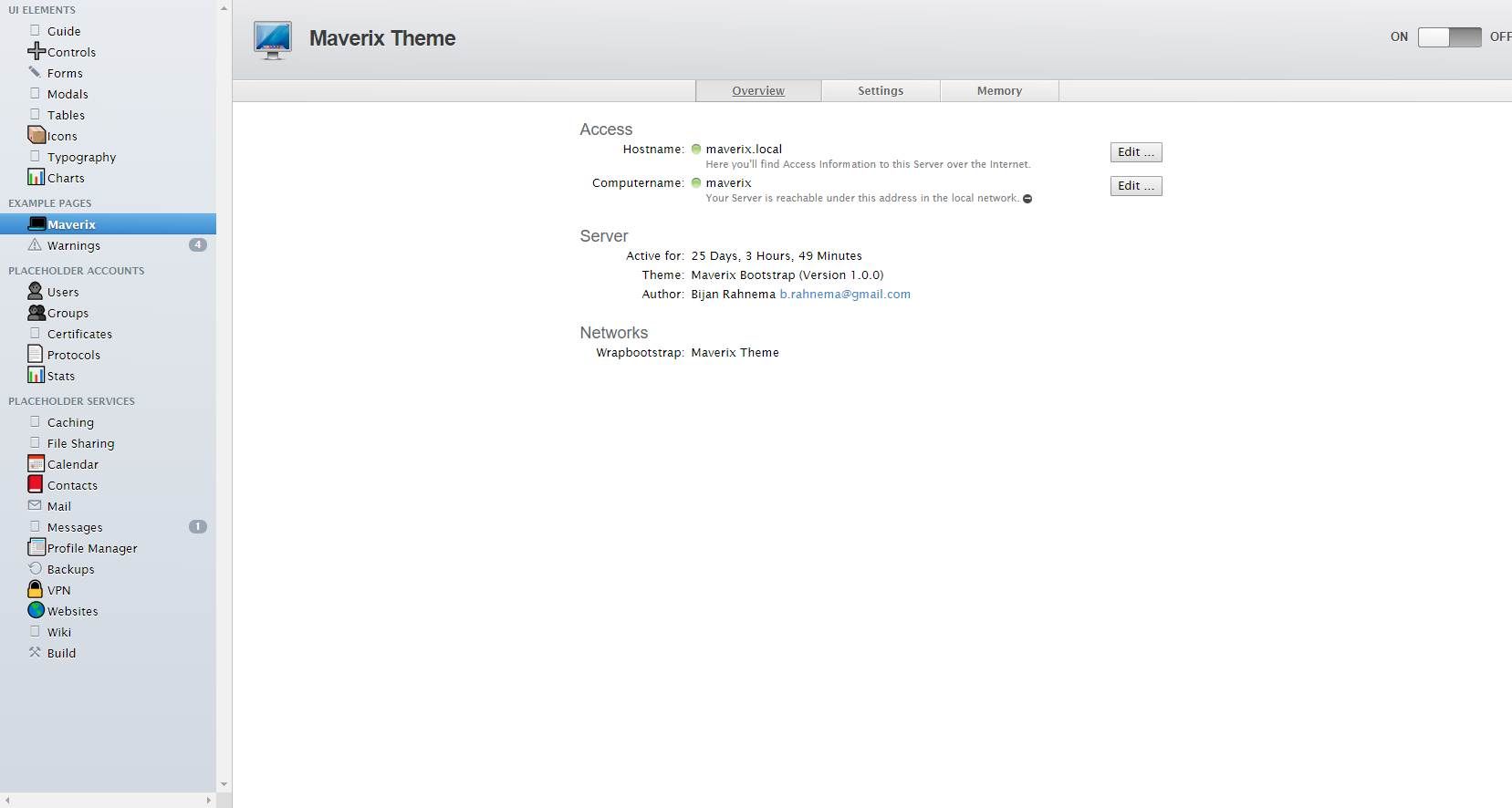 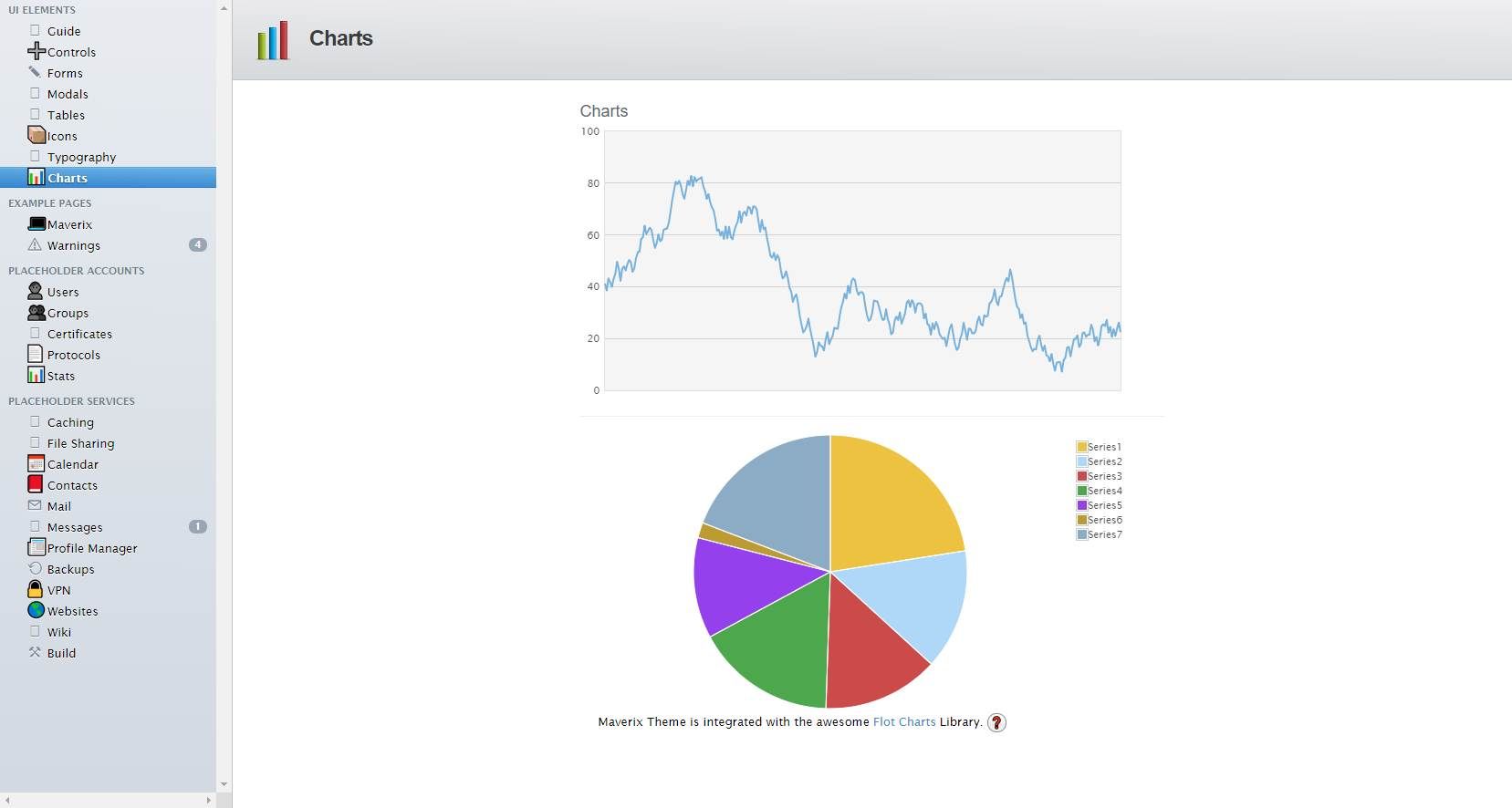 Maverix is a maccish bootstrap theme and application boilerplate. It gives your web-apps a native look and feel and bundles AngularJS and other components such as jQuery, Flot and rangeslider.js. It is perfect to be used for apps that are based on HTML App Containers such as:

The color palette of this template is composed by 40 colors: 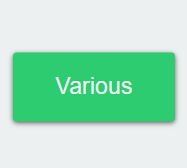 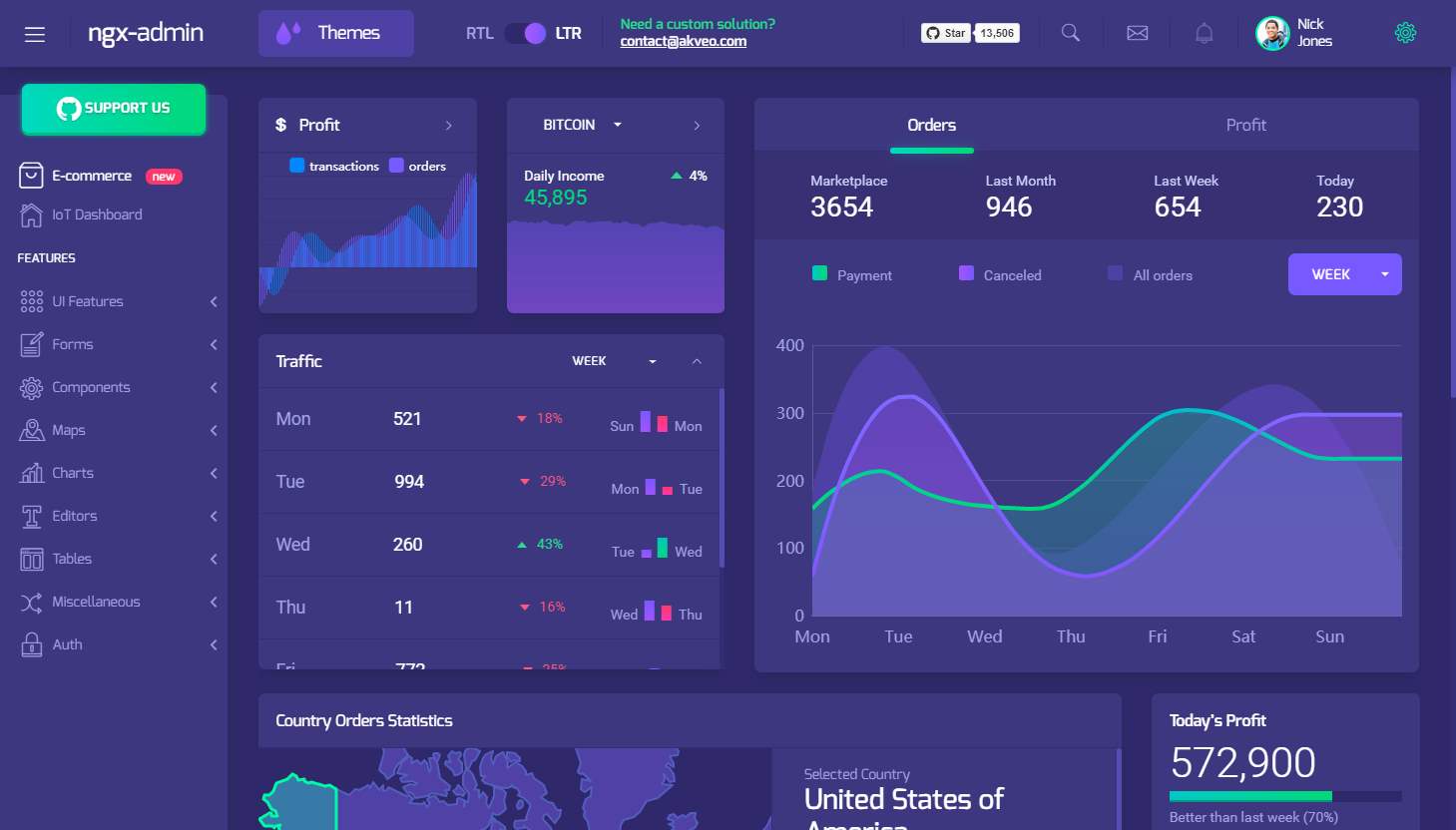 An Admin dashboard template based on Angular 6+, Bootstrap 4 (previously known as ng2-admin). 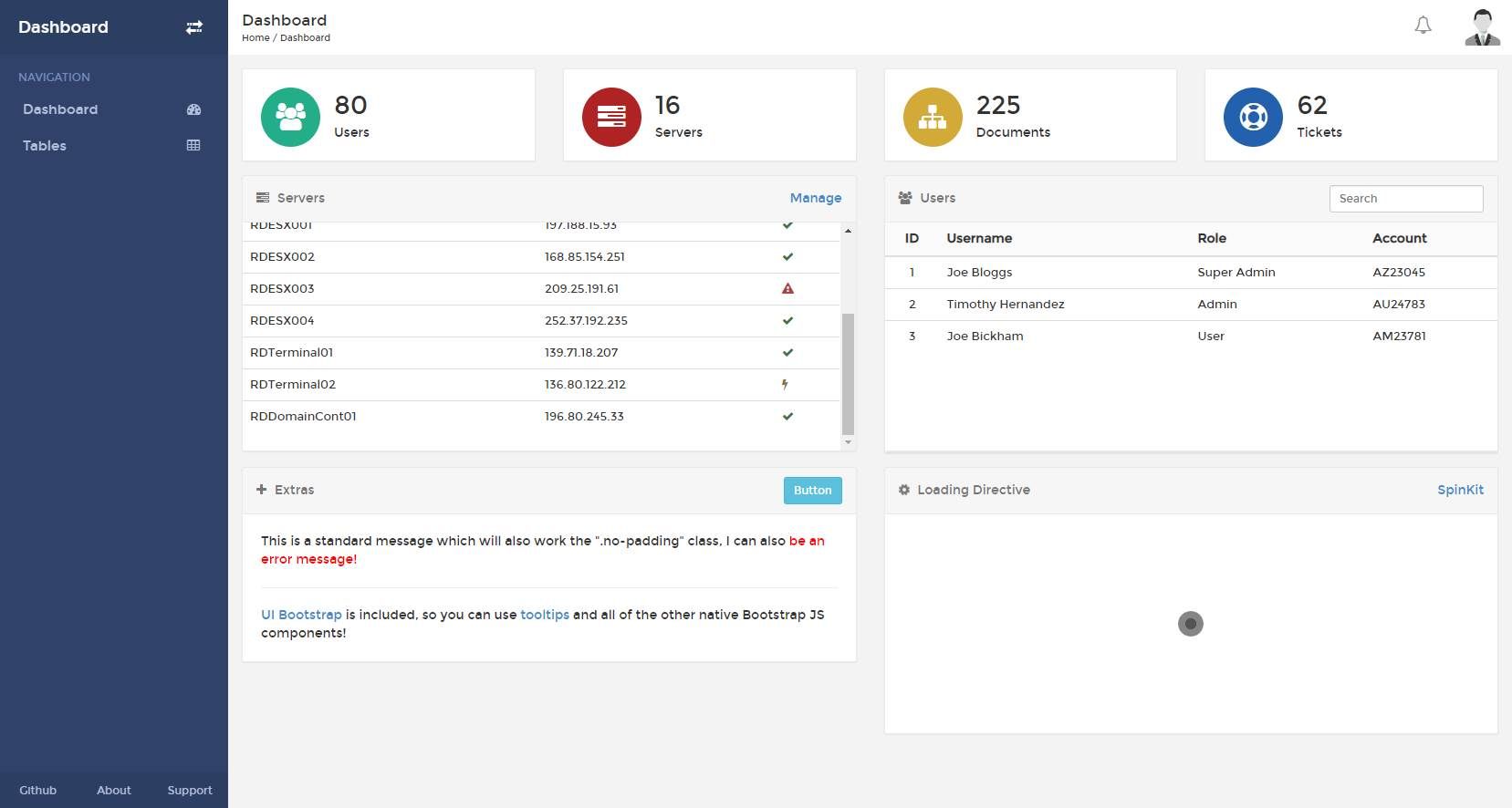 RDash Angular is an AngularJS implementation of the RDash admin dashboard. 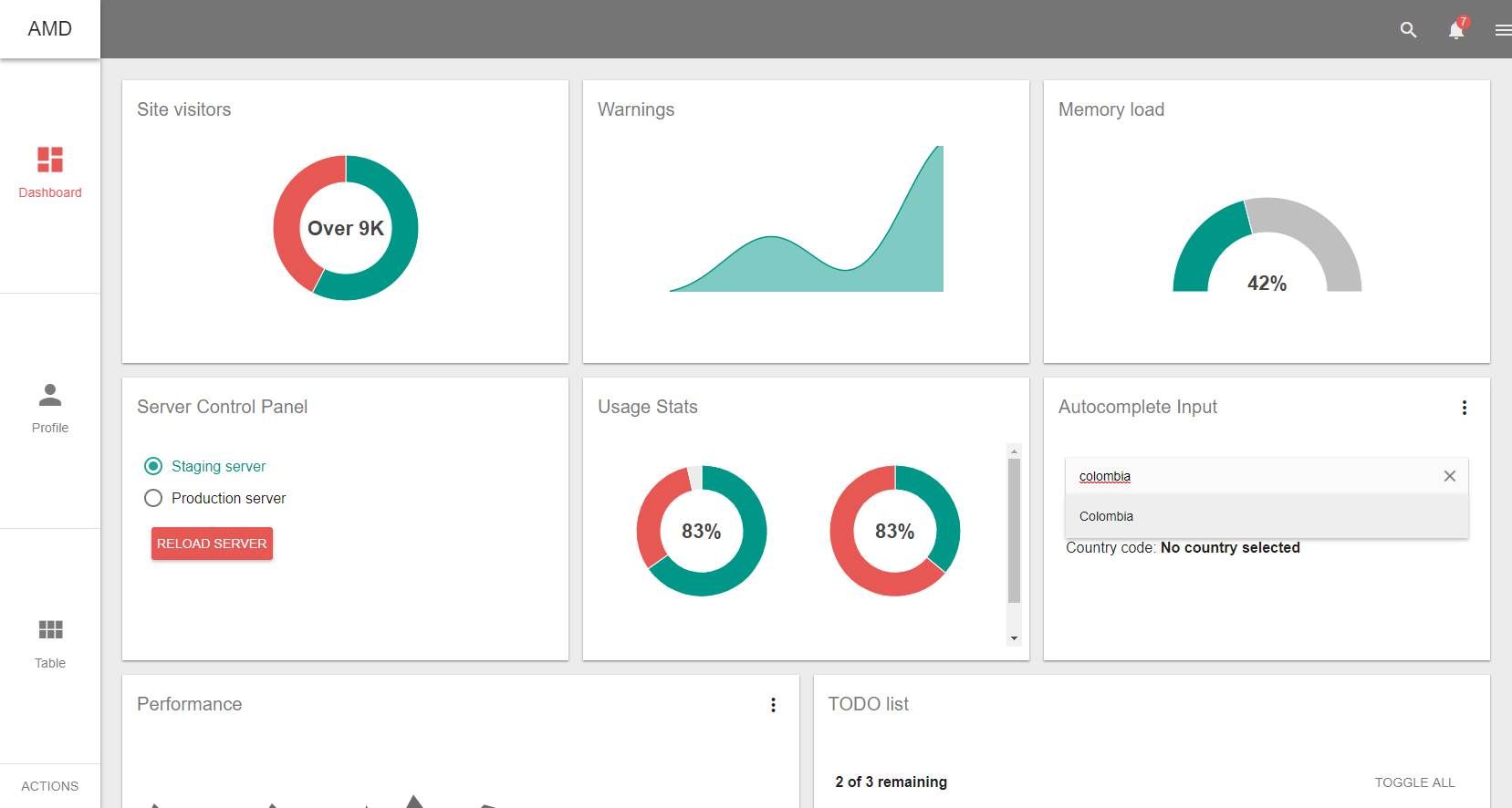 Flatlogic is a responsive Angular admin dashboard with material design based on Angular Material. 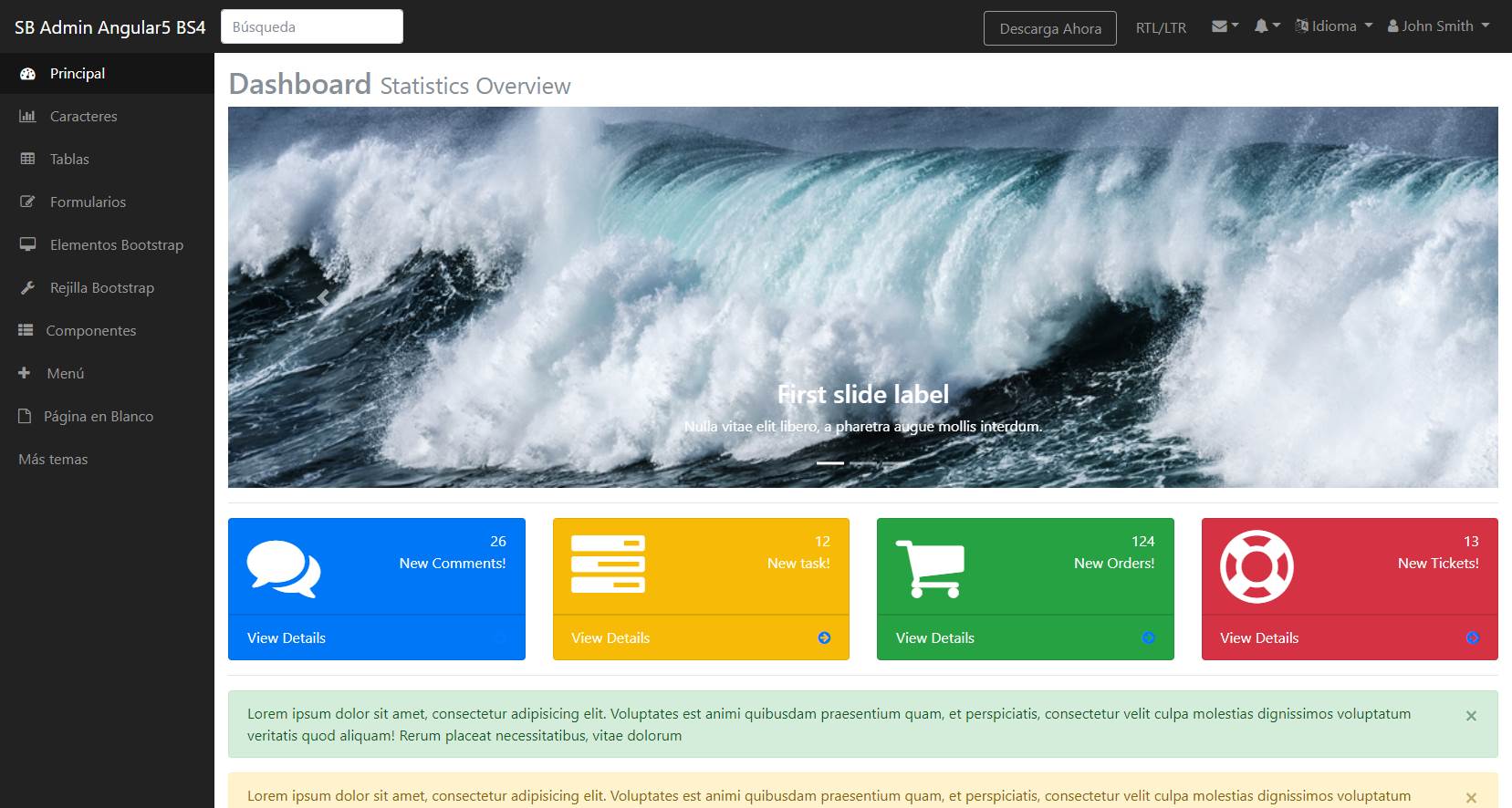 A version of SB Admin based on Angular 6. 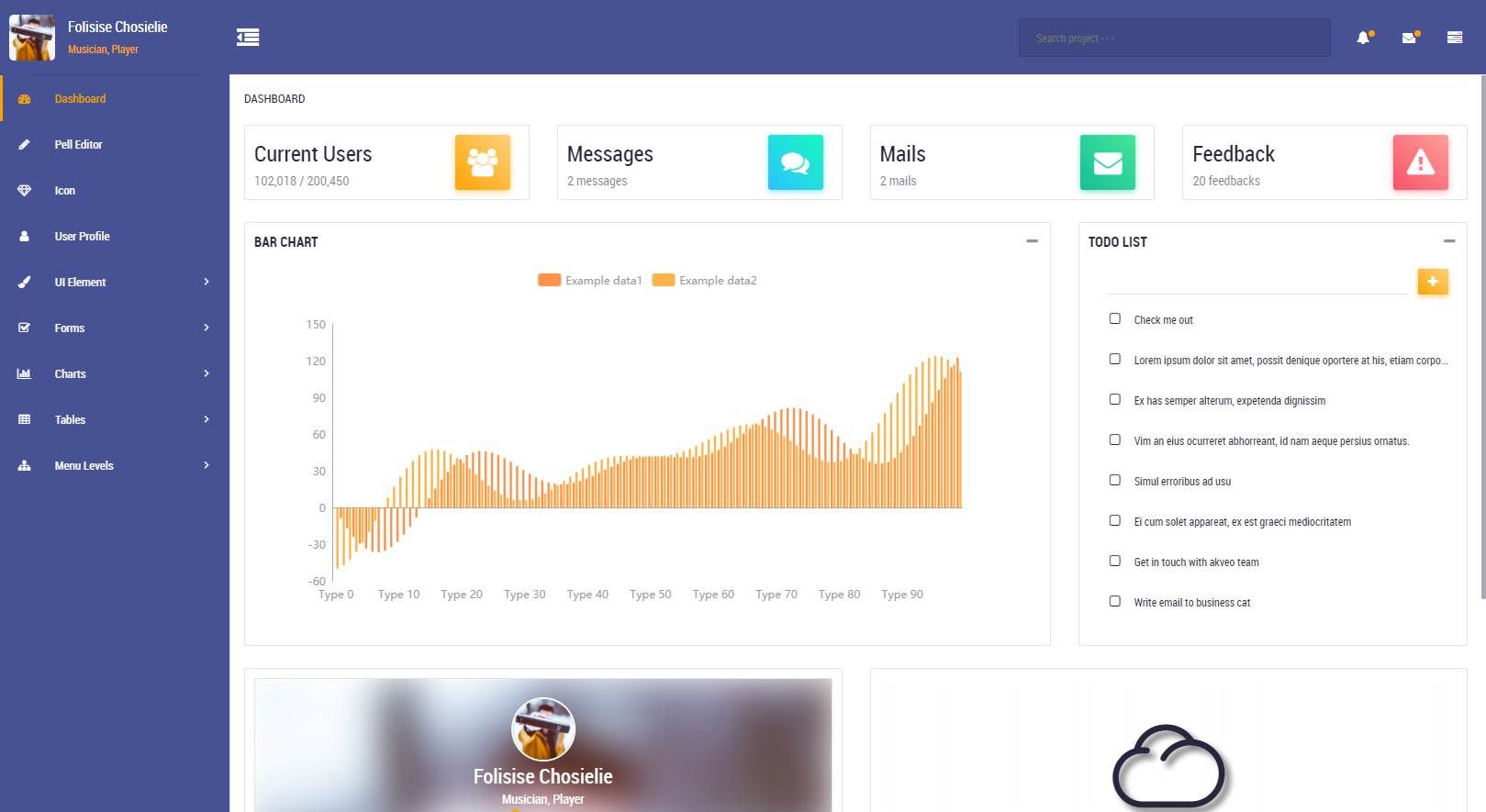 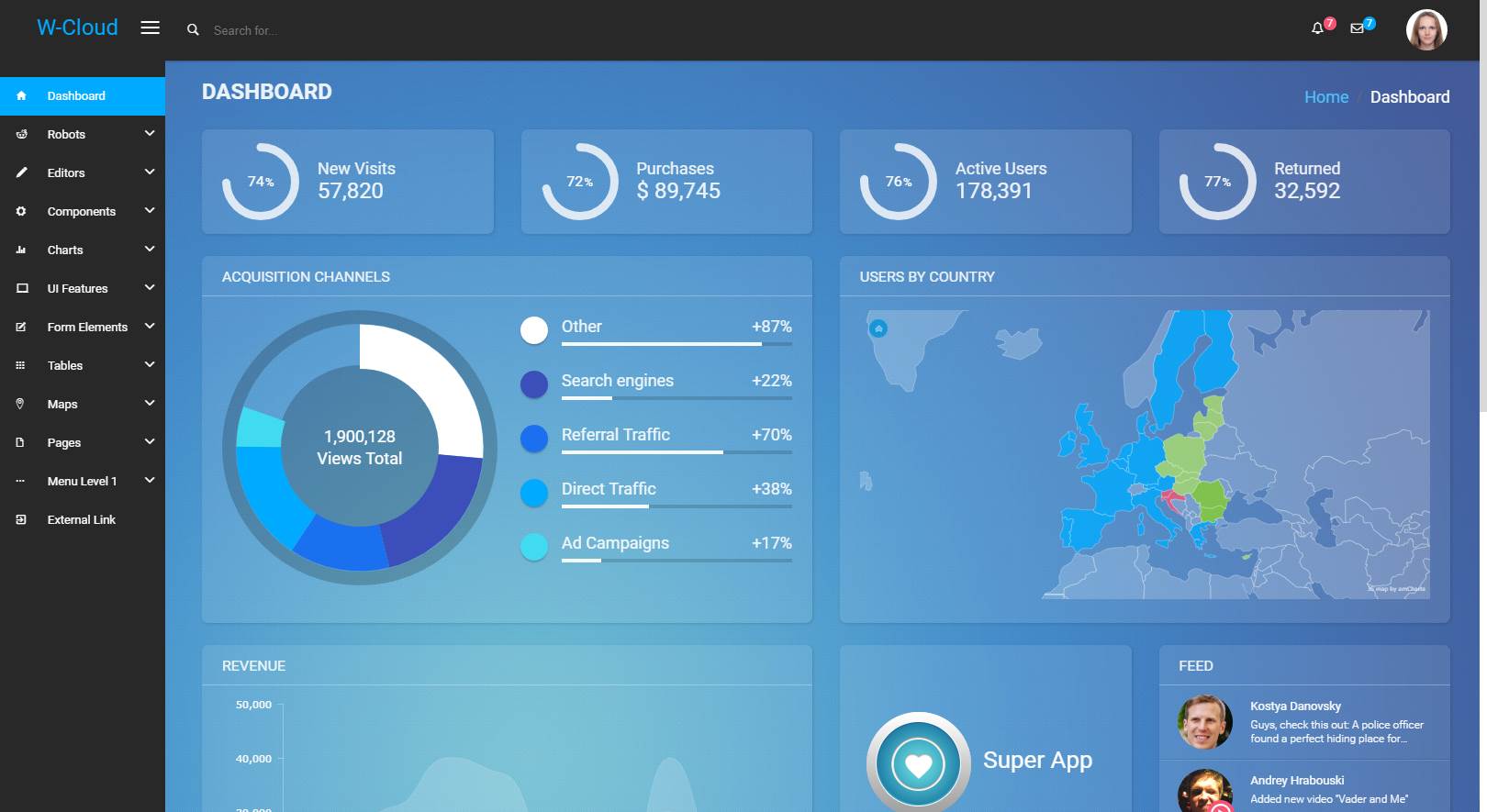 WI Angular is an angular 2 based admin dashboard.